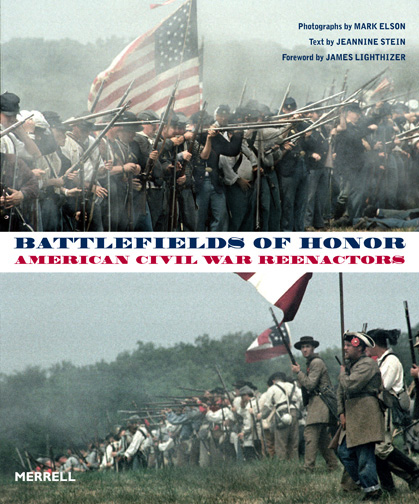 James Lighthizer, President Emeritus of the American Battlefield Trust, has written the foreword. The trust is involved with preserving Civil War battlefields and history. I would particularly like to thank the late Neil Salkind at the Salkind Literary Agency for his guidance and belief in the project.  I’d also like to point out that my wife, Jeannine Stein, wrote the text.