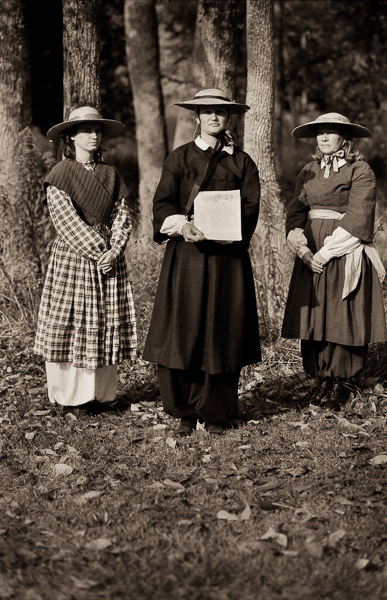 Mark Elson is a Boston-based fine art photographer. He is the photographer/author of
the book “Battlefields of Honor: American Civil War Reenactors (Merrill Publishers).” his
work has appeared in print and on-line publications in “View Camera,” “Black & White: For
Collectors of Fine Photography,” “Huffington Post” and “Hallowed Ground.” Mark’s editorial
photographs have been published in magazines such as “Quilting Arts,” “Cloth Paper
Scissors,” “Modern Patchwork,” and “Studios.” Mark has been featured on National Public
Radio about his photography.

Mark has exhibited his fine art photographs at the Clio Art Fair in New York city,

The Loading Dock Gallery and Gallery Z in Lowell, Massachusetts. 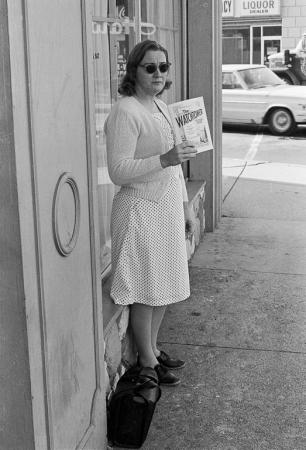 In addition to digital and film-based photography, Mark also works in the wet plate
collodion process, which is making tintypes and glass plate negatives, the way photographs
were made during the Civil War. This demanding and beautiful process, with its rich tones,
great detail and timeless look, is suitable for fine art, portraiture, editorial, advertising, and
commercial photography projects.

Prior to photography, Mark worked in the motion picture industry in Hollywood. He was a
directing fellow at the American Film Institute. Mark grew up in Detroit, Michigan and attended
the Center for Creative Studies/College of Art and Design where he was given a scholarship to
study photography and film.